THIRD ROW FOR NAKAGAMI IN JEREZ

THIRD ROW FOR NAKAGAMI IN JEREZ 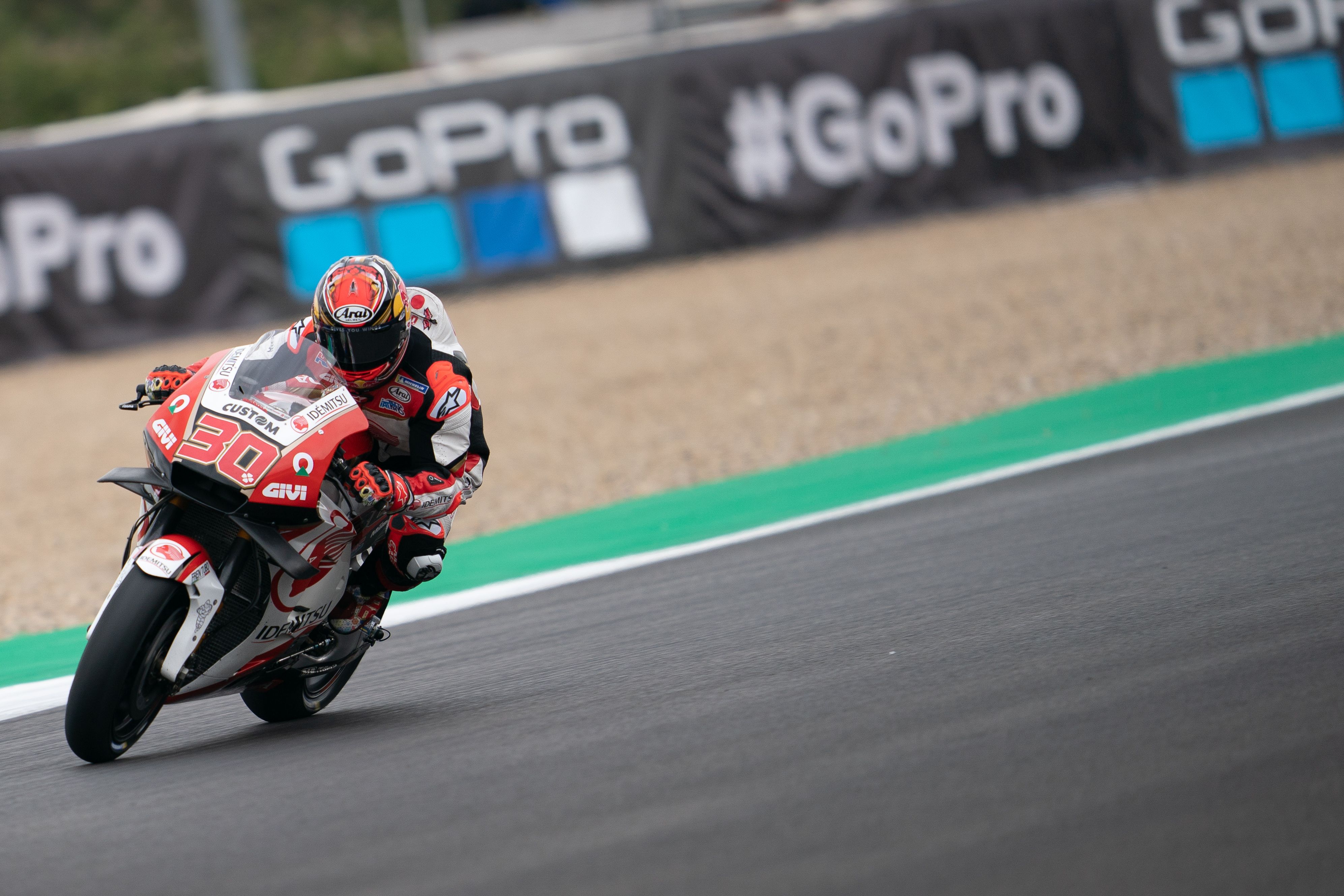 LCR Honda IDEMITSU rider Takaaki Nakagami claimed eighth spot on the grid for Sunday’s Spanish Grand Prix after another hard fought MotoGP qualifying session in Jerez. The Japanese star looks well placed for another positive result having secured top-10 finishes in each of the three opening rounds of the season.

Nakagami – who went quickest at the Circuito de Jerez Angel Nieto in the winter tests last November – ensured he progressed straight through to Q2 as he posted the seventh quickest lap in FP3. After then going sixth fastest in FP4, Taka had to settle for eighth in qualifying although he was only three tenths behind world champion Marc Marquez, who took the final spot on the front row.

“I’m not 100% happy, the lap time is quite good, in FP3 we improved quite a lot with the soft tyre, but everybody was so close and the gap was so small that I was really happy to get through first time to Q2. Every time before we tried we didn’t get straight through to Q2. The feeling on the bike here is better than at the other tracks and also I like this track and have confidence here. In qualifying we targeted the second row, but at the end we got P8. But I was expecting a bit better than this so I have mixed feelings. Qualifying is qualifying though, it will be a very long race and we have to make sure we manage both the tyres well.”