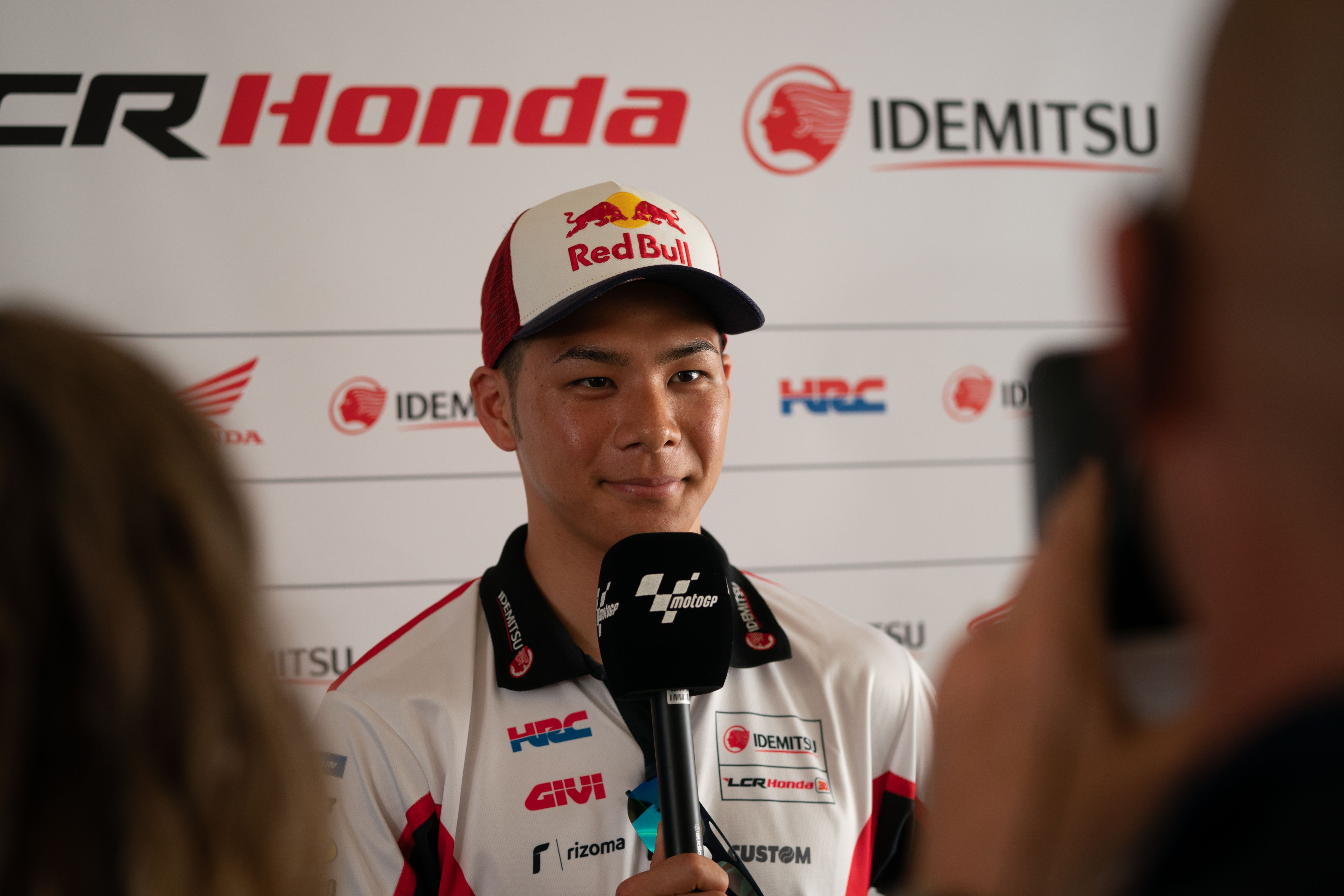 LCR Honda IDEMITSU rider Takaaki Nakagami will look to maintain his impressive start to the 2019 MotoGP season when round four rolls into Jerez. The Japanese star has already made his mark on the premier category with three successive top-10 finishes in the opening three races of the calendar.

Last time out in Austin he produced a battling display to hang on for tenth place, despite suffering with grip issues during the race. Another top-10 is likely to be the least of his ambitions this weekend after his superb performance at the winter test at the Circuito de Jerez last November when he finished the two-day session on top of the timesheets – even eclipsing world champion Marc Marquez.

“For me, another two weekends off between races is a little bit too much, but this has given me the time to prepare very well in Spain for Jerez, so I will be really ready to fight this weekend. I’m pretty confident with the track because in the winter tests last November we were really strong – P1 – and my lap times were good. But conditions will have changed since then, with higher temperatures, so the track will feel different compared to November. Anyway, the team is working well and I already made some plans for the weekend with my crew chief Giacomo [Guidotti]. The weather forecast looks okay and I like the track, so let’s see what happens!”