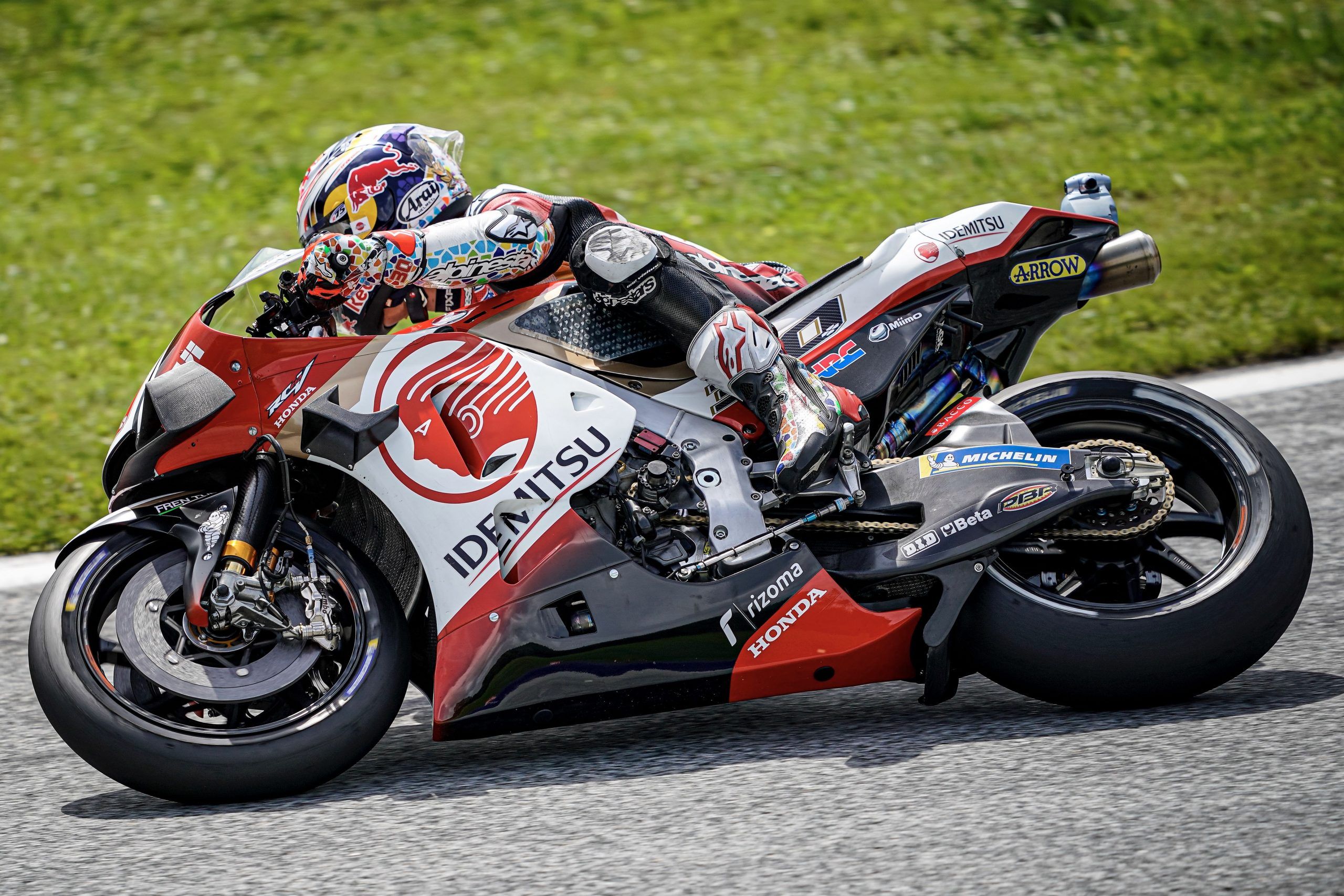 Takaaki Nakagami produced a superb ride to claim sixth place in an action-packed Austrian Grand Prix at Spielberg. The LCR Honda IDEMITSU rider showed great concentration and determination as the race at the Red Bull Ring was stopped and restarted following a huge crash between Johann Zarco and Franco Morbidelli in the early stages.

Fortunately both riders avoided serious injury and, having restarted in 12th, Taka picked up places as those ahead of him stumbled. The Japanese star – who was again the leading Honda – followed Valentino Rossi home to collect another ten world championship points and now sits in sixth position in the rider standings after another hugely positive weekend.