NAKAGAMI STILL UPBEAT AFTER DAY ONE IN ARAGON

NAKAGAMI STILL UPBEAT AFTER DAY ONE IN ARAGON 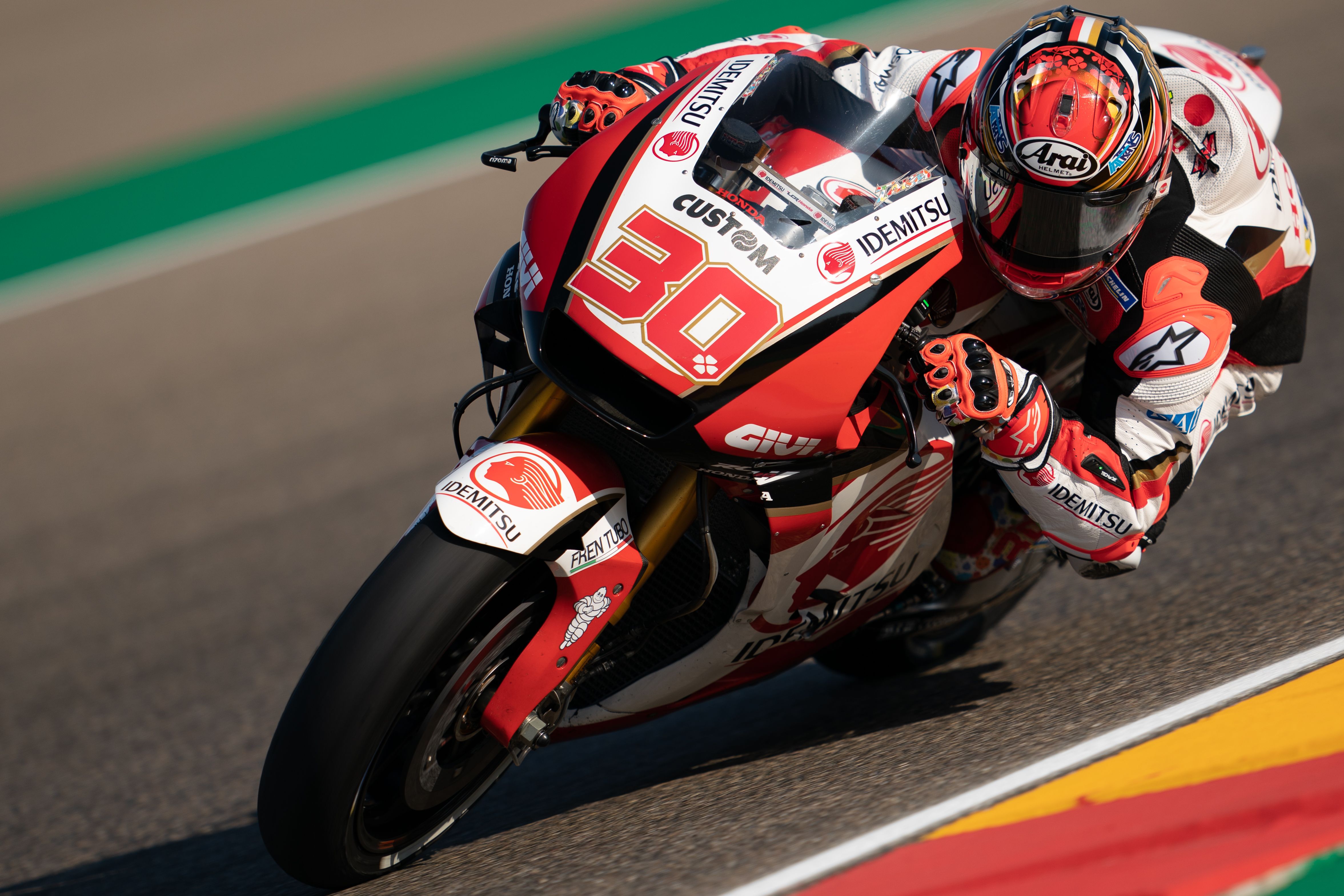 LCR Honda IDEMITSU rider Takaaki Nakagami will look to make further improvement after the opening day of free practice at the Grand Prix of Aragon. In sweltering conditions in north-east Spain, the Japanese rookie finished day one down in 19th position, but remains hopeful he can make important strides forward in Saturday’s qualifying.

Nakagami acknowledged that the heat at the MotorLand Aragon circuit had made life tougher with the sun beating down during both the morning and afternoon sessions. Despite improving by nearly a second from FP1 to FP2, Taka placed 19th in both and will now look to LCR team-mate Cal Crutchlow for guidance ahead of Saturday’s action.

“It was very hot conditions all day, this morning and then especially this afternoon in FP2. It was quite tough conditions, but the track condition was quite good for the first day and many people improved their lap time”.

“We are still struggling a bit with the soft tyre on the rear and we are not getting 100 percent of the potential from the soft tyre. We are working on the hard compound on the rear for the race which is giving quite a positive lap time and feeling, but we still need to improve for a qualifying lap time. I’m going to check on the data with Cal (Crutchlow) to understand where I’m losing time and where I can improve.”