NAKAGAMI THROUGH TO Q2 IN ARAGON

NAKAGAMI THROUGH TO Q2 IN ARAGON 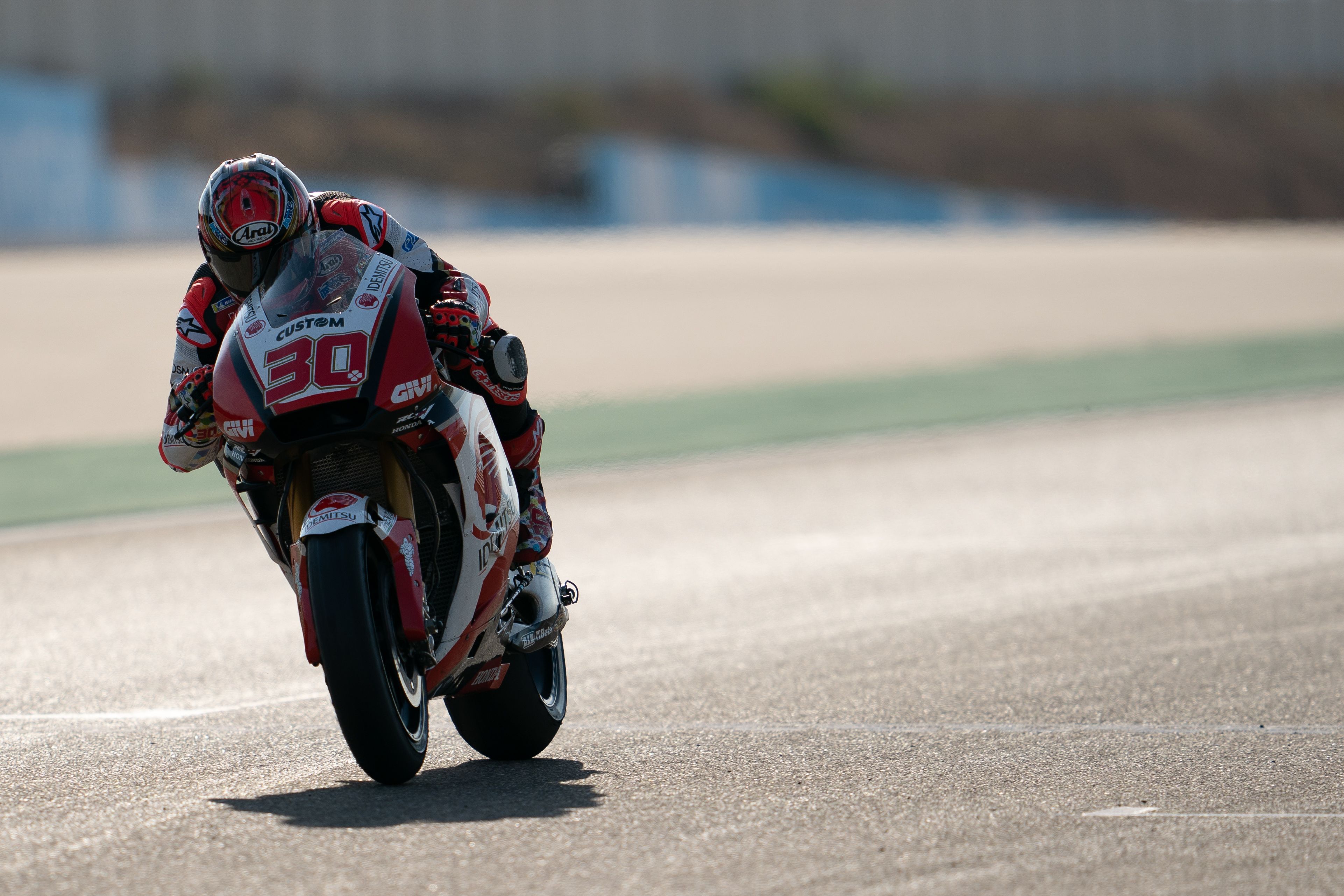 LCR Honda IDEMITSU rider Takaaki Nakagami produced a superb performance to make it through to Q2 at the Grand Prix of Aragon on Saturday. The Japanese rookie improved dramatically during the course of the day and secured a spot in Q2 for just the third time in his debut season, before settling for 12th position and a spot on the fourth row of the grid for Sunday’s race.

With the MotorLand Aragon circuit again bathed in fine weather, Nakagami made big strides between FP3 (where he placed 17th) and FP4 as he finished the second session in 11th spot on the timesheets. He took that pace into Q1 and progressed in dramatic style as he edged out Franco Morbidelli on his final flying lap to secure second position behind Maverick Vinales.

“I was happy with qualifying. There was quite a big improvement from FP3 to FP4 for the race pace using two hard tyres and the feeling is also quite positive with the soft tyres. I knew that we needed to make an extra push in Q1 and on my last lap I really tried my best and knew I was close to Franco (Morbidelli). Luckily my last lap was my best time and I’m really happy to go into Q2”.

“Q2 was a bit difficult because I didn’t know where I could stay, I tried to follow Cal (Crutchlow) but he stopped and then I tried to follow Marc (Marquez) but everybody then stopped again so it was hard to understand the situation. But this is MotoGP and I’m trying to learn from every race and improve my position. It’s going to be a long, tough race tomorrow, but I think it will be a good race for the team.”