NAKAGAMI THROUGH TO Q2 AT MOTEGI

NAKAGAMI THROUGH TO Q2 AT MOTEGI 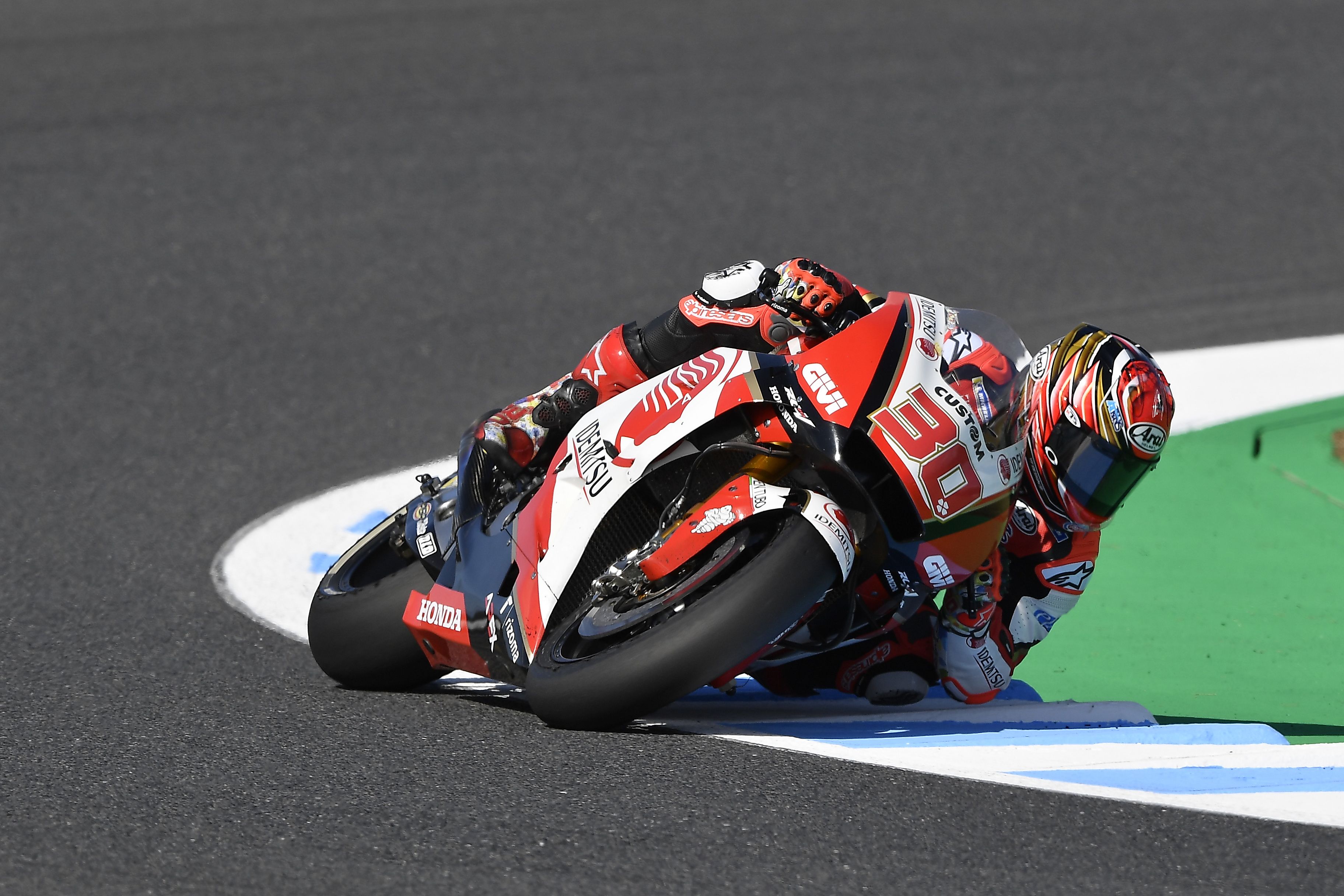 LCR Honda IDEMITSU rider Takaaki Nakagami put on a show for his home fans on Saturday as he progressed to Q2 at the Japanese Grand Prix. The local hero eventually claimed 12th position on the grid and will start Sunday’s race at the Twin Ring Motegi from the fourth row of the grid.

Although he finished in 16th position in both FP3 and FP4, Taka was never far off the top ten and saved his best until last in Q1 with a flying final lap which saw him snatch the second spot in Q2. Although a front brake issue then undermined his efforts, the 26-year-old was satisfied with his performance in front of his passionate home support.

“Qualifying was a little bit tough. At the last minute in Q1 I did a great lap and I was really happy to go into Q2 in front of all my fans, so overall it was a good qualifying. Unfortunately in Q2 we had a problem with the front brakes and I was a bit disappointed with my lap times as we couldn’t really show our potential. But it was a good Saturday and I’m really looking forward to the race. I will do the maximum in front of my fans and will try to enjoy it. Let’s do it!”