NAKAGAMI TO START FROM 14th SPOT ON VALENCIA GP GRID

NAKAGAMI TO START FROM 14th SPOT ON VALENCIA GP GRID 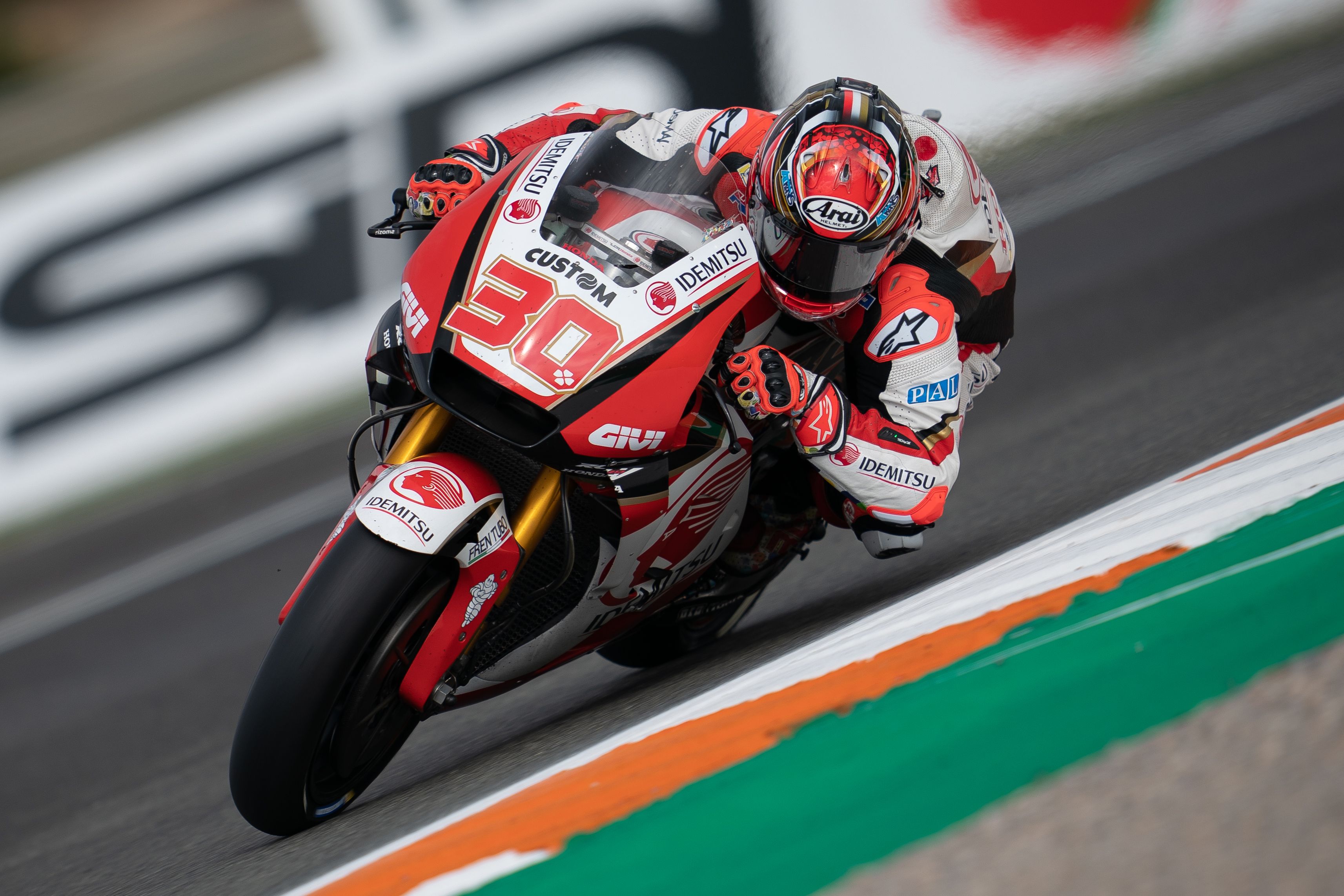 The likes of Valentino Rossi, Jorge Lorenzo, Maverick Vinales and Andrea Iannone all lined up in the first qualifying session which took place on a drying track. Taka impressed as he finished ahead of Rossi in fourth spot and was less than a tenth of a second behind Vinales in second spot, with the Spaniard eventually going on to claim pole position in Q2.

“It was a really tough qualifying and the conditions were not perfect as in some parts it was wet and there were wet patches. Also in Q1 there was (Maverick) Vinales, (Andrea) Iannone, Valentino (Rossi) and (Jorge) Lorenzo, so it was quite difficult to beat them. But I did my best and was really close, less than one tenth, to Q2. Unfortunately, I made a little mistake in the last sector on my best lap, but overall I’m happy with my feeling in the dry conditions. We are improving really quickly in the dry and our potential is good, we’re only six or seven tenths off Maverick who is on pole. Tomorrow will be a different story, many people have told me it will be wet again, but we’ll just try to do our best to get the best result of our season and I’m ready to fight.”