STRONG START FOR NAKAGAMI IN SPIELBERG

STRONG START FOR NAKAGAMI IN SPIELBERG 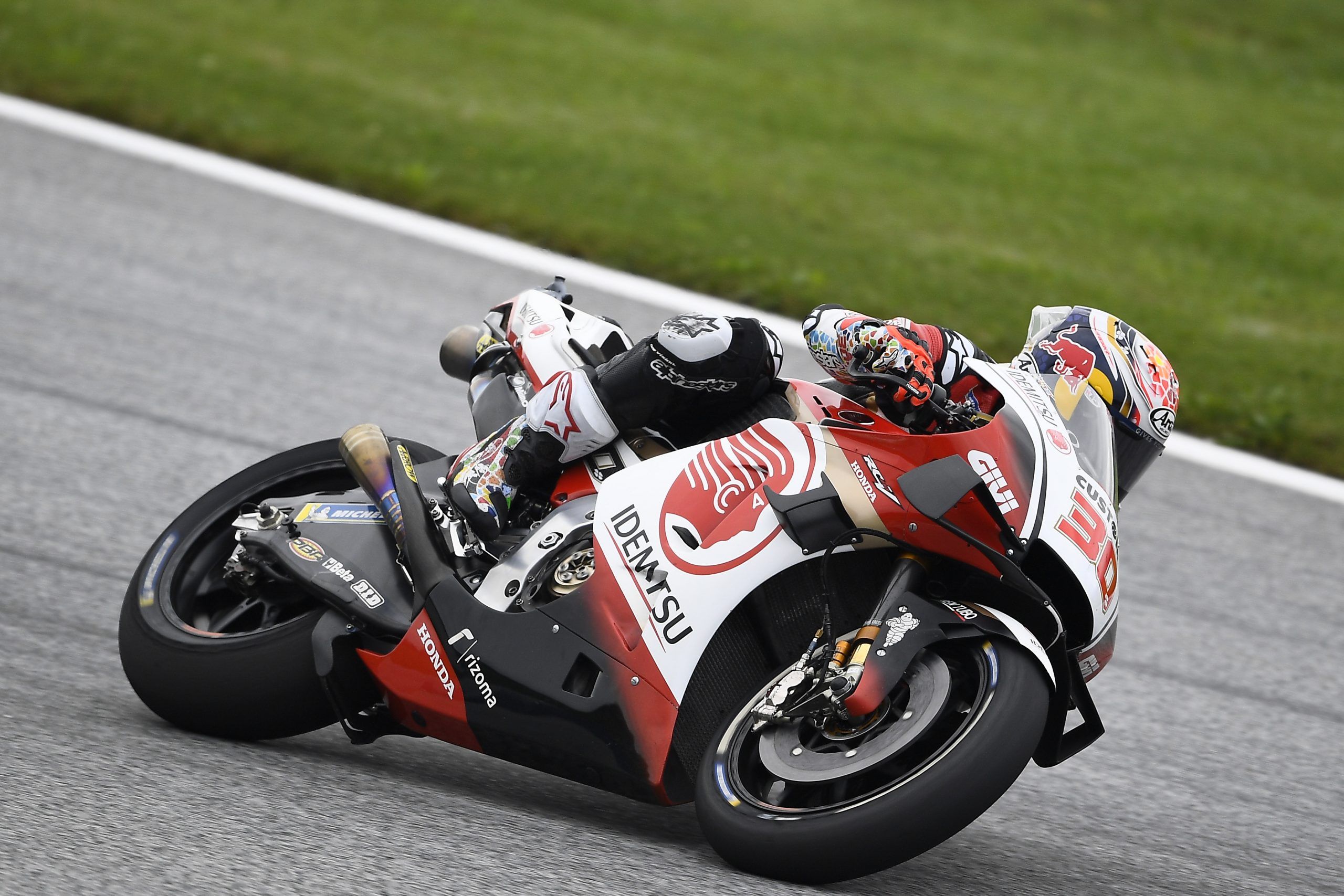 Takaaki Nakagami continued his impressive recent form as he ended the opening day of free practice for the Austrian Grand Prix in third position. The LCR Honda IDEMITSU rider was fastest in FP1 last weekend on his way to another top-10 finish in Brno and was amongst the pacesetters again at the Red Bull Ring as mixed weather ensured a stop-start day in Spielberg.

Nakagami was quick to demonstrate his ever-improving speed during a dry FP1 session with Pol Espargaro and Andrea Dovizioso the only riders to eclipse his time. Heavy rainfall meant the riders spent much of FP2 in their garages, with Taka posting the 16th fastest time when he did emerge on to the drying track. But the Japanese star was delighted with his efforts and now has his eyes on a spot towards the front of the grid in qualifying.