TAKA CLAIMS ANOTHER TOP 10 IN TEXAS

TAKA CLAIMS ANOTHER TOP 10 IN TEXAS 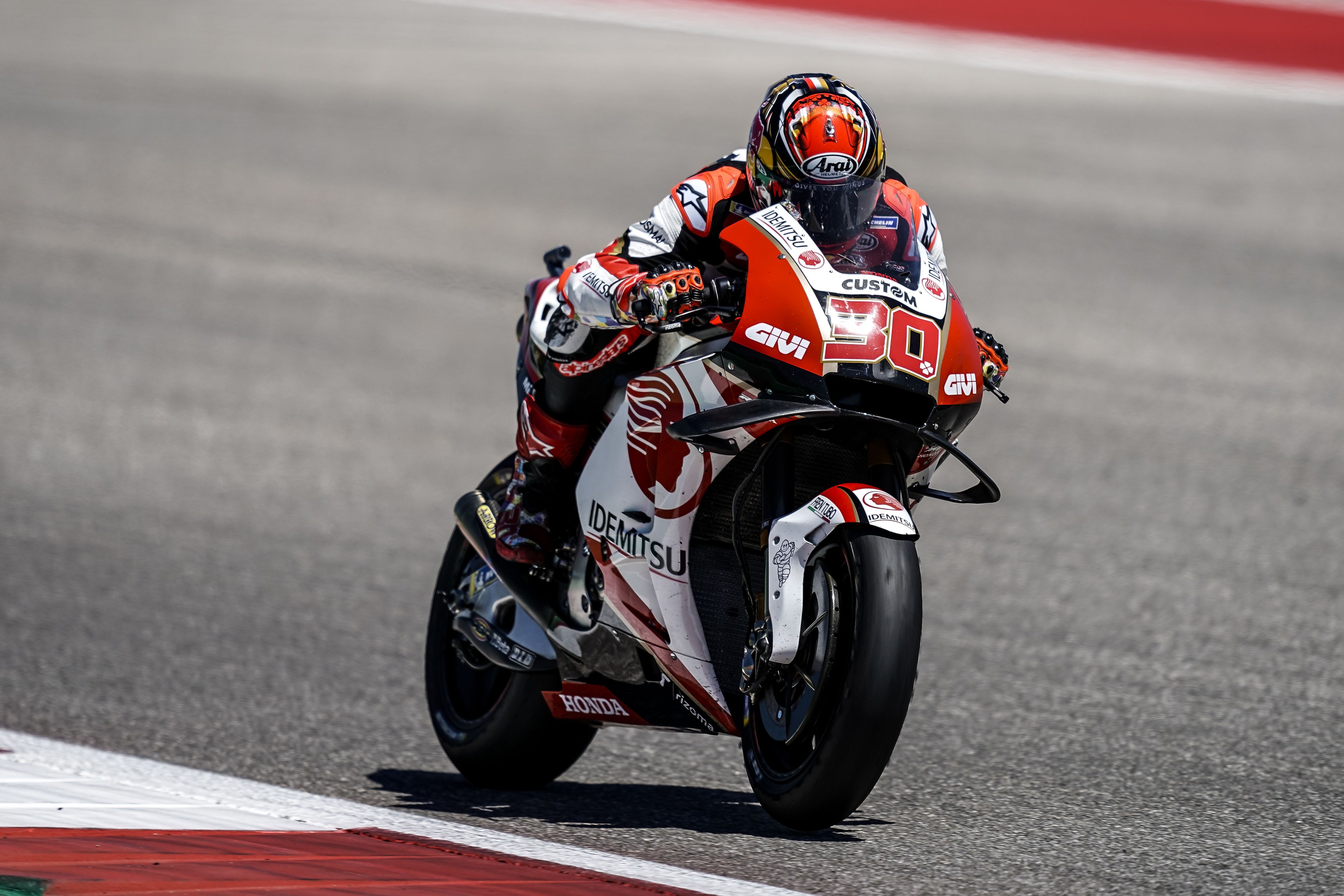 LCR Honda IDEMITSU rider Takaaki Nakagami claimed his third straight top-10 finish of the 2019 season at the Grand Prix of the Americas on Sunday. After taking ninth in Qatar and seventh in Argentina, the Japanese star produced another gritty rider in Austin to eventually come home in tenth place at the Circuit of the Americas.

After struggling during qualifying, Nakagami started from 15th position on the grid and endured a difficult start as he was squeezed from his line at the first corner. But the 27-year-old kept his discipline and worked his way back through the field to ensure a good points return from a challenging weekend.

“The start wasn’t too bad, after that I didn’t have the best line into turn one as I followed Jorge (Lorenzo), but he suddenly changed his line and I lost my position. So after that it wasn’t the best first lap and I really struggled to find grip and dropped another position. It took me a little bit of time to find the pace and overtake (Johann) Zarco and then our pace was not fantastic, but also not too bad. I just tried to be consistent and keep the pace and in front of us there was some trouble and some riders crashed and I saw that my position was improving. In the end I could have had P8 as Pol (Espargaro) and (Francisco) Bagnaia were only a second ahead, I needed one more lap but it wasn’t possible. Overall, it was a tough weekend for us but we finished in the top 10 which is not too bad. Now we are looking forward to Jerez where we did a really fantastic job in the winter test and I can’t wait to race there.”