SECOND ROW FOR TAKA IN TEXAS

SECOND ROW FOR TAKA IN TEXAS 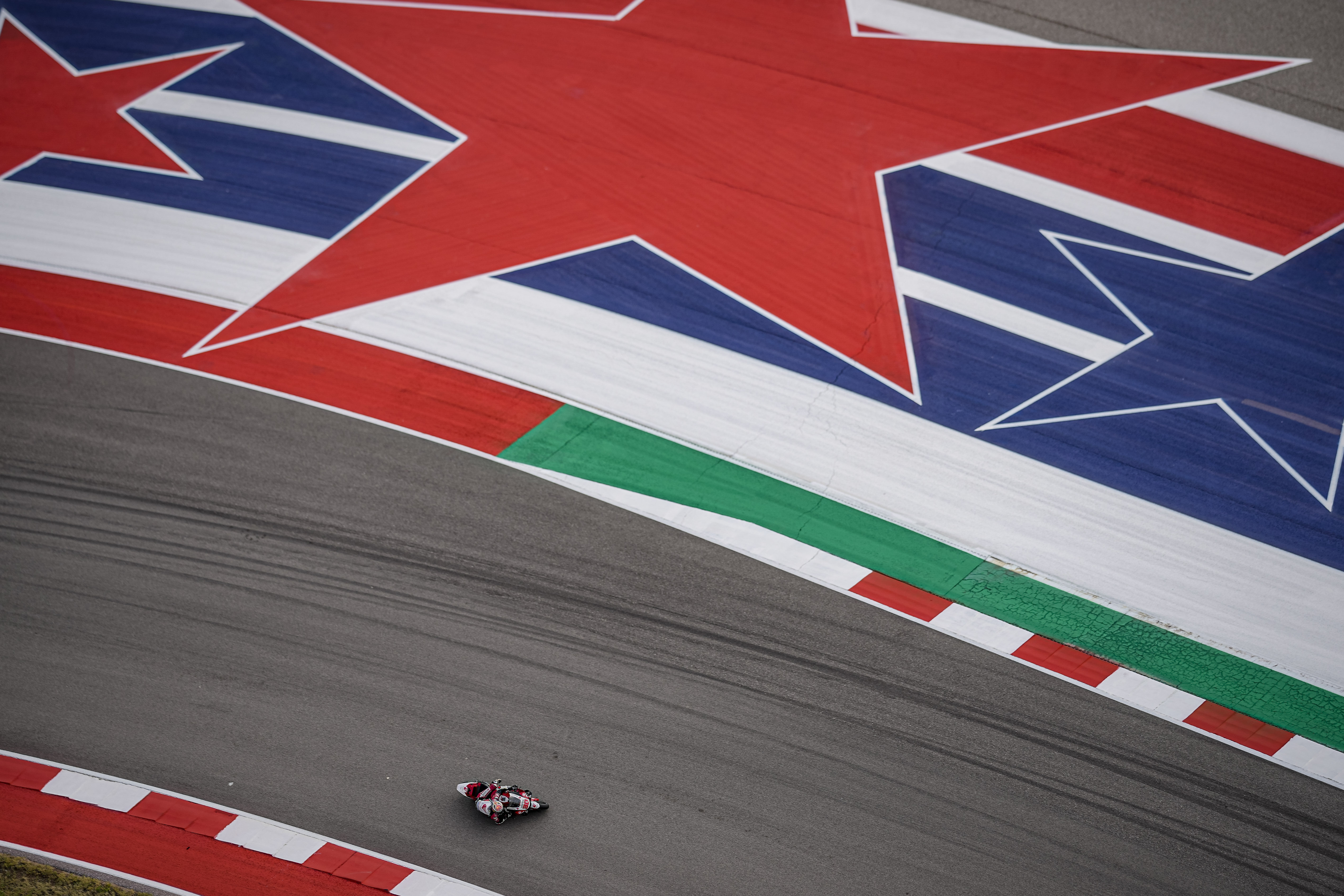 Takaaki Nakagami laid down a marker in qualifying for the Grand Prix of the Americas as he secured a spot on the second row of the grid for Sunday’s GP in Texas. The LCR Honda IDEMITSU rider was amongst the pacesetters throughout Saturday and looks well-placed to challenge at the front of the field in tomorrow’s premier class race.

Taka demonstrated his speed and potential in FP3 as he finished as the fastest Honda, trailing only the breakout Ducati of Jack Miller as he ended the session in 2nd position. He then showcased his race pace by posting sixth in FP4, before settling for a place on the second row after a hard-fought battle in Q2, taking 5th on the grid overall.