TAKA TO START FROM TENTH IN SPIELBERG

TAKA TO START FROM TENTH IN SPIELBERG 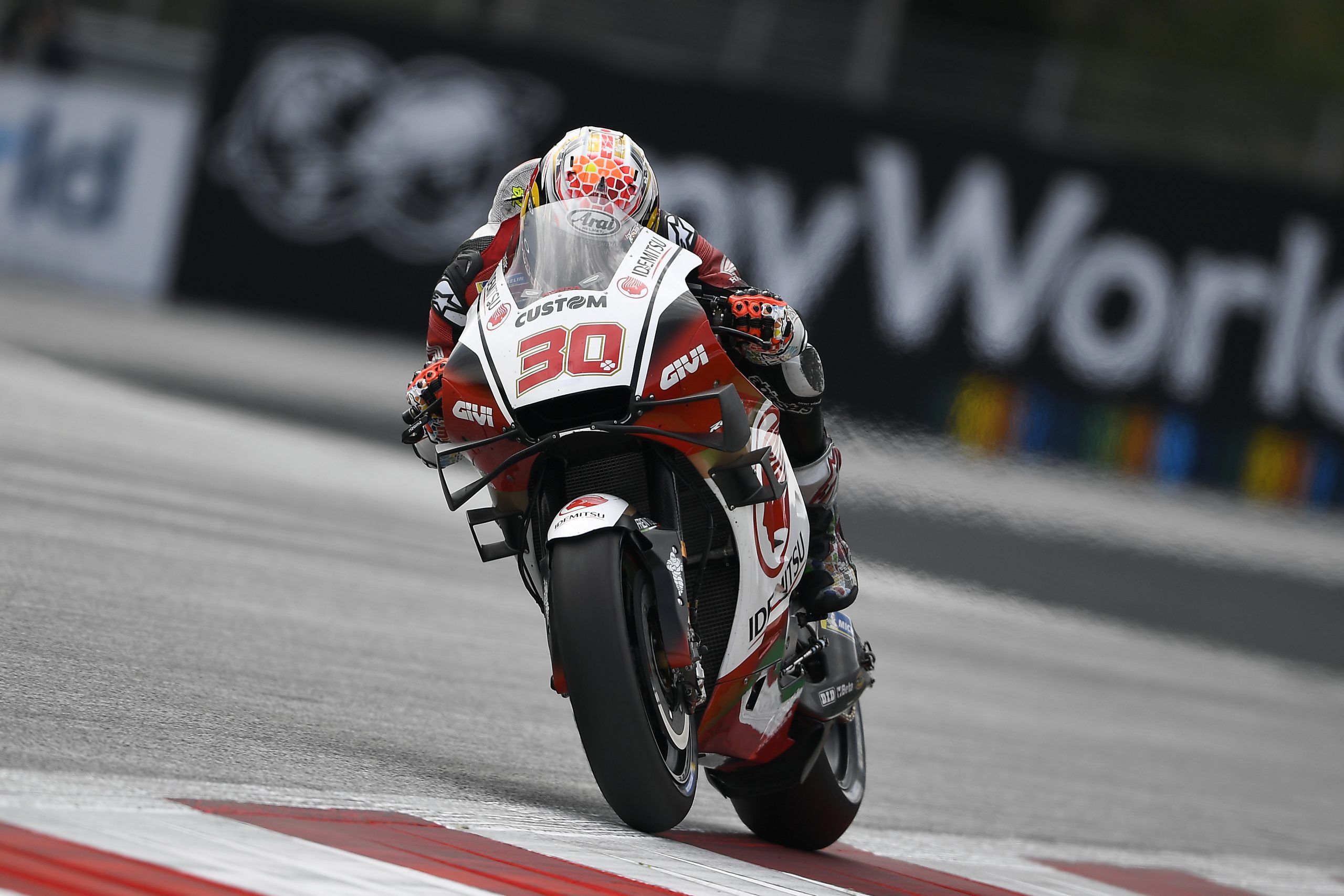 Takaaki Nakagami will start the Austrian Grand Prix from tenth position as he bids to continue his impressive form in the revamped 2020 MotoGP season. After his excellent performance on Friday, the LCR Honda IDEMITSU rider comfortably made it through to Q2 but had to settle for a spot on the fourth row as he was unable to find his best in the final shoot-out.

Sitting in third position overnight, Taka was unable to improve his time on a drying track in FP3 but had already done more than enough to secure his place in Q2. The Japanese star was then 16th fastest in FP4 as he concentrated on improving his set-up for the race and, despite not being satisfied with his final qualifying position, remains confident of his chances tomorrow.