TAKA ON THE FIFTH ROW AT MISANO

TAKA ON THE FIFTH ROW AT MISANO 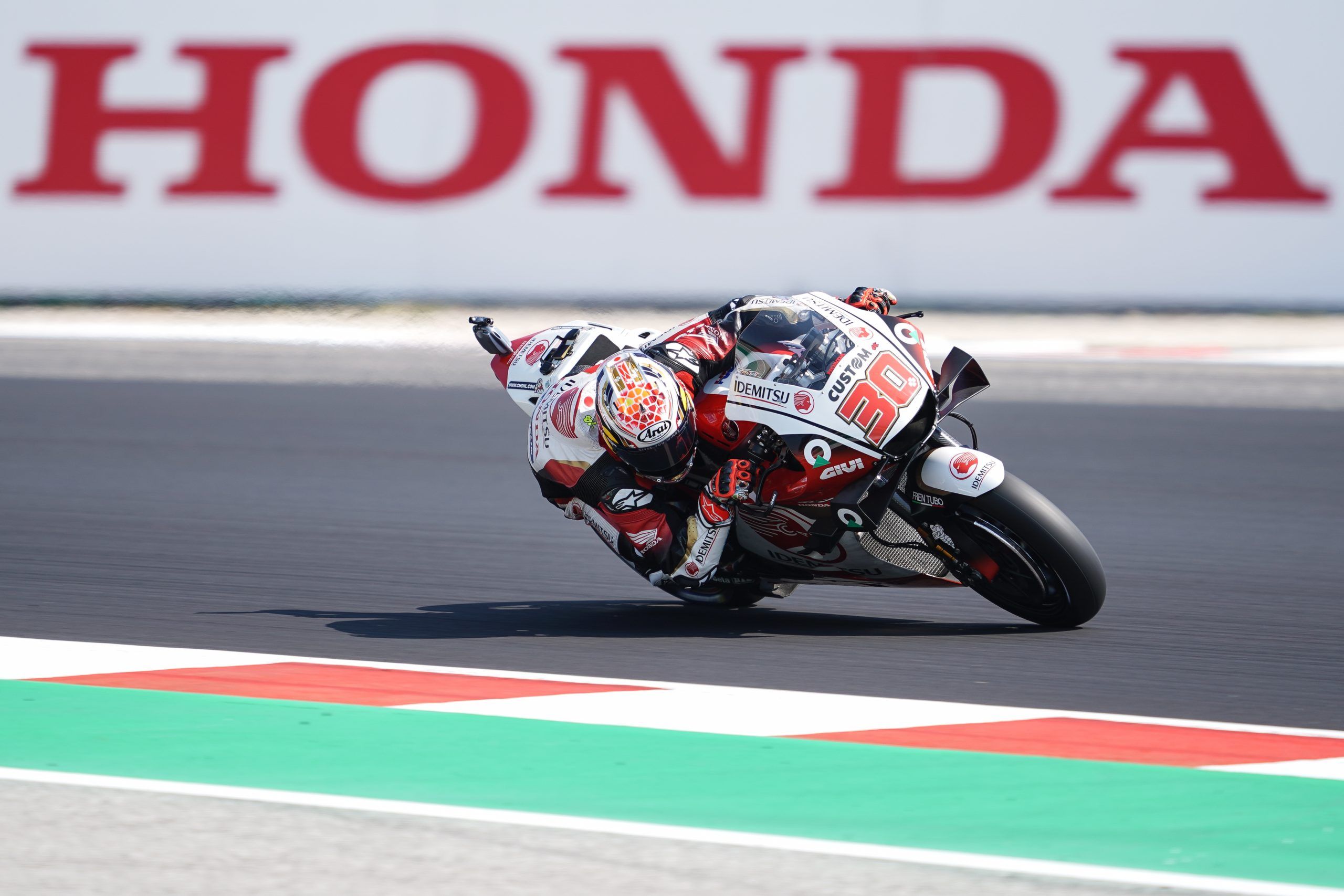 Takaaki Nakagami will start the San Marino Grand Prix from the fifth row of the grid as the MotoGP class prepare for the first race of a double-header at Misano. The LCR Honda IDEMITSU rider narrowly failed to come through a competitive Q1 session and had to settle for 14th position overall, leaving himself with work to do in Sunday’s main event.

Sitting in 12th place overnight, the Japanese star broke into the top 10 in FP3 but was edged out towards the end of the session as he finished in 14th. Having posted the 11th fastest time in FP4, Taka battled hard in Q1 and saved his best lap until last. But it was only good enough for fourth spot as the KTM duo of Pol Espargaro and Miguel Oliveira progressed to Q2.