TAKA MAKES FAST START AT MUGELLO AS HE TOPS FP1

TAKA MAKES FAST START AT MUGELLO AS HE TOPS FP1 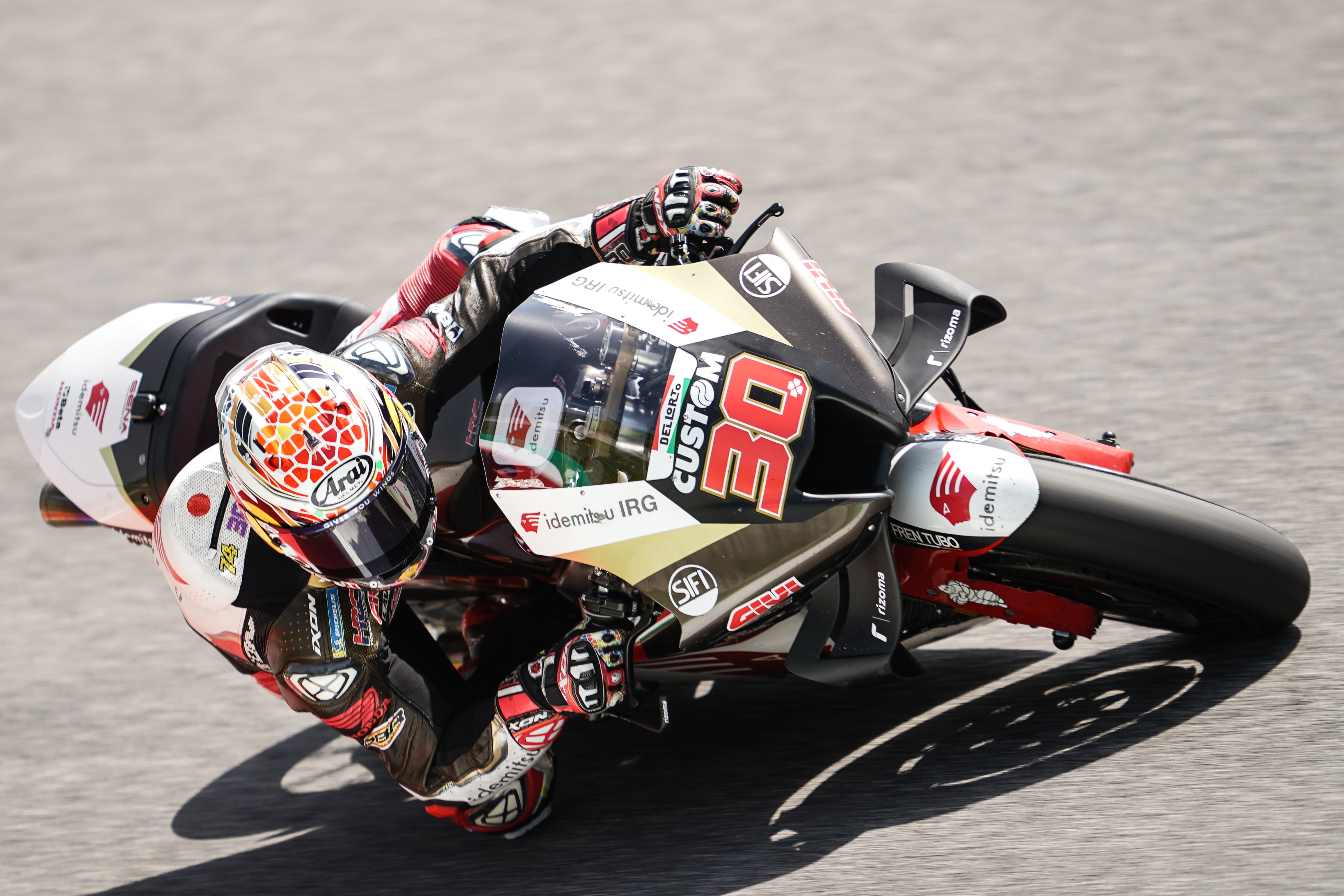 Takaaki Nakagami laid down an early marker at round eight of MotoGP World Championship as he went fastest in the opening free practice session of the Italian Grand Prix. The LCR Honda IDEMITSU rider eclipsed the race lap record in doing so, but still has work to do on Saturday after a tough afternoon session in sweltering conditions at Mugello.

The Japanese star made the perfect start as his late time attack in FP1 saw him finish four tenths clear of his nearest challenger. But a rise in the track temperature again caused rear grip issues in FP2, as Taka had to settle for 15thposition and 13th spot in the combined times.