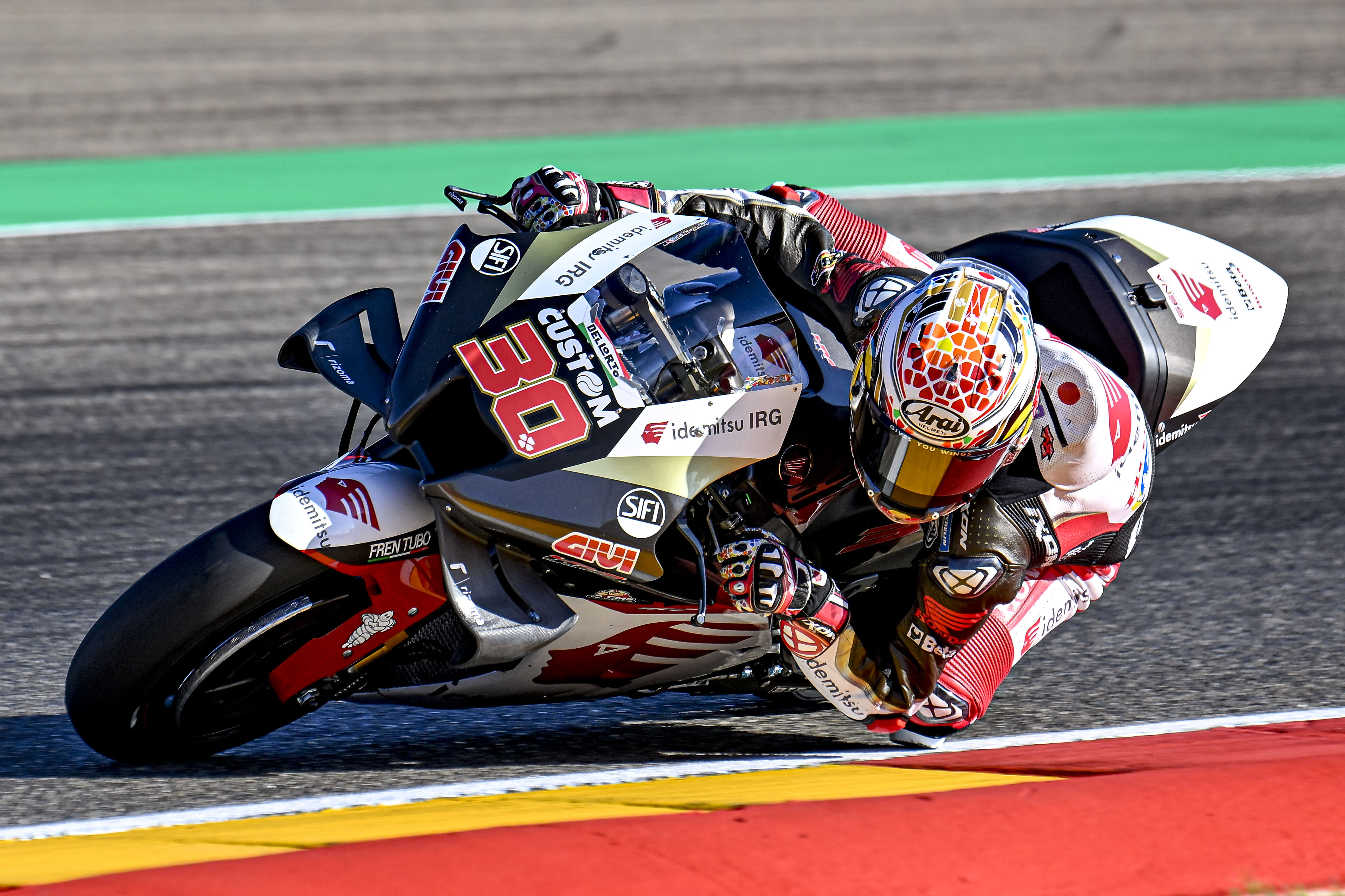 Taka Nakagami qualified as the leading Honda bike for the Grand Prix of Aragon after securing a spot on the fourth row of the grid at MotorLand Aragon. The LCR Honda IDEMITSU rider was the only HRC representative to advance to Q2 and will now look for a strong showing in Sunday’s MotoGP race after an encouraging weekend so far in north-east Spain.

Sitting 11th overnight, the Japanese star found the improvement he needed to secure a top-10 spot in FP3, eventually taking 9th after a frantic end to the morning session. He was 17th in FP4 and then, having claimed automatic entry, had to settle for 12th in an ultra-competitive Q2, but was satisfied with his efforts on Saturday.