TAKA ON FOURTH ROW AT ASSEN AFTER REACHING Q2

TAKA ON FOURTH ROW AT ASSEN AFTER REACHING Q2 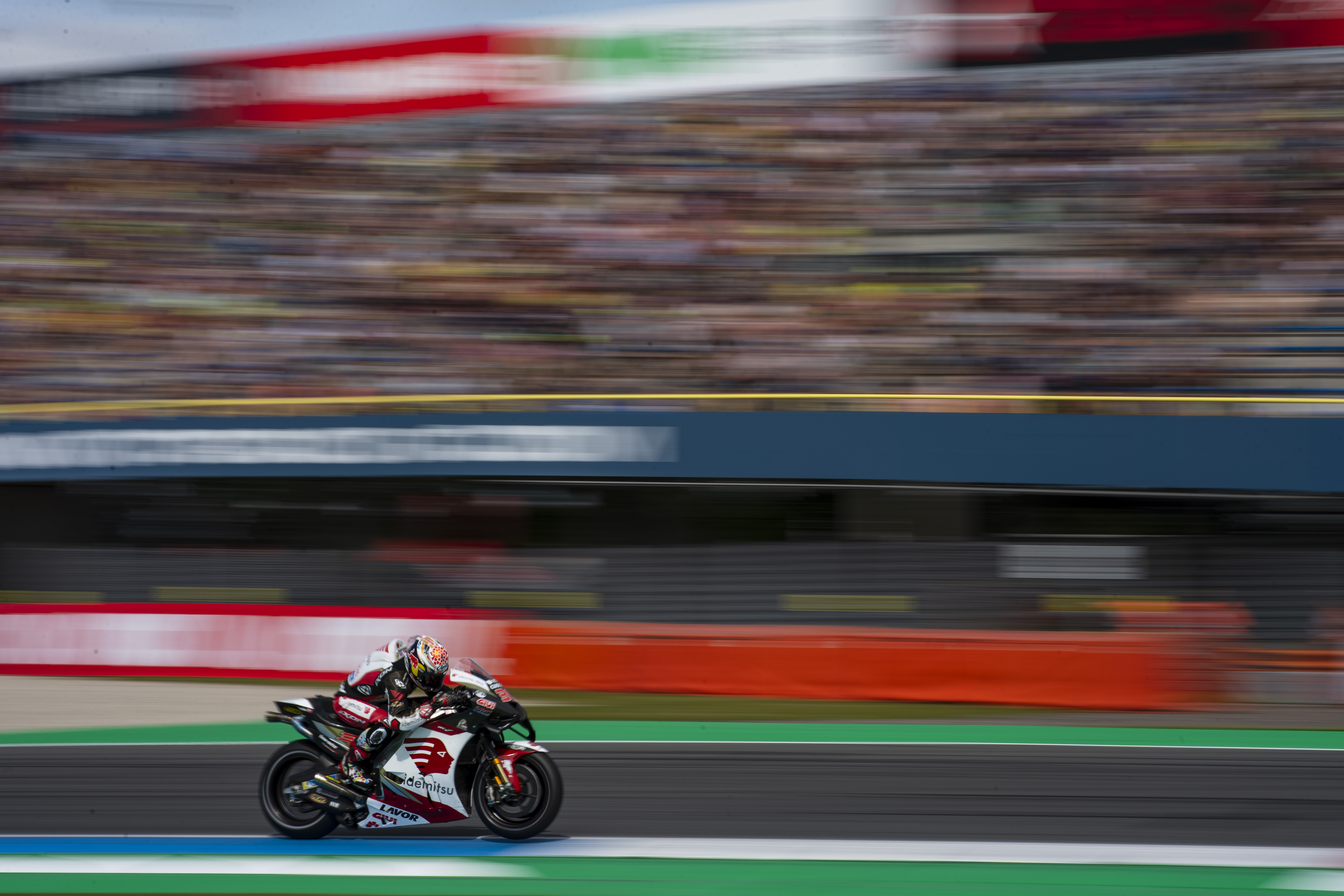 Takaaki Nakagami put himself on the fourth row for the Dutch Grand Prix after once again advancing impressively to Q2 on Saturday. In dry conditions at Assen, the LCR Honda IDEMITSU rider looked much more comfortable and was amongst the pacesetters in FP3 before claiming 12th position in the qualifying shoot-out.

The Japanese star was just outside the top 10 following Friday’s free practice sessions, but ensured automatic entry to Q2 by finishing fourth fastest in FP3. He would take 15th in FP4 as the field looked to refine race pace, and then ended in 12th in Q2 after failing to rediscover his earlier rhythm.