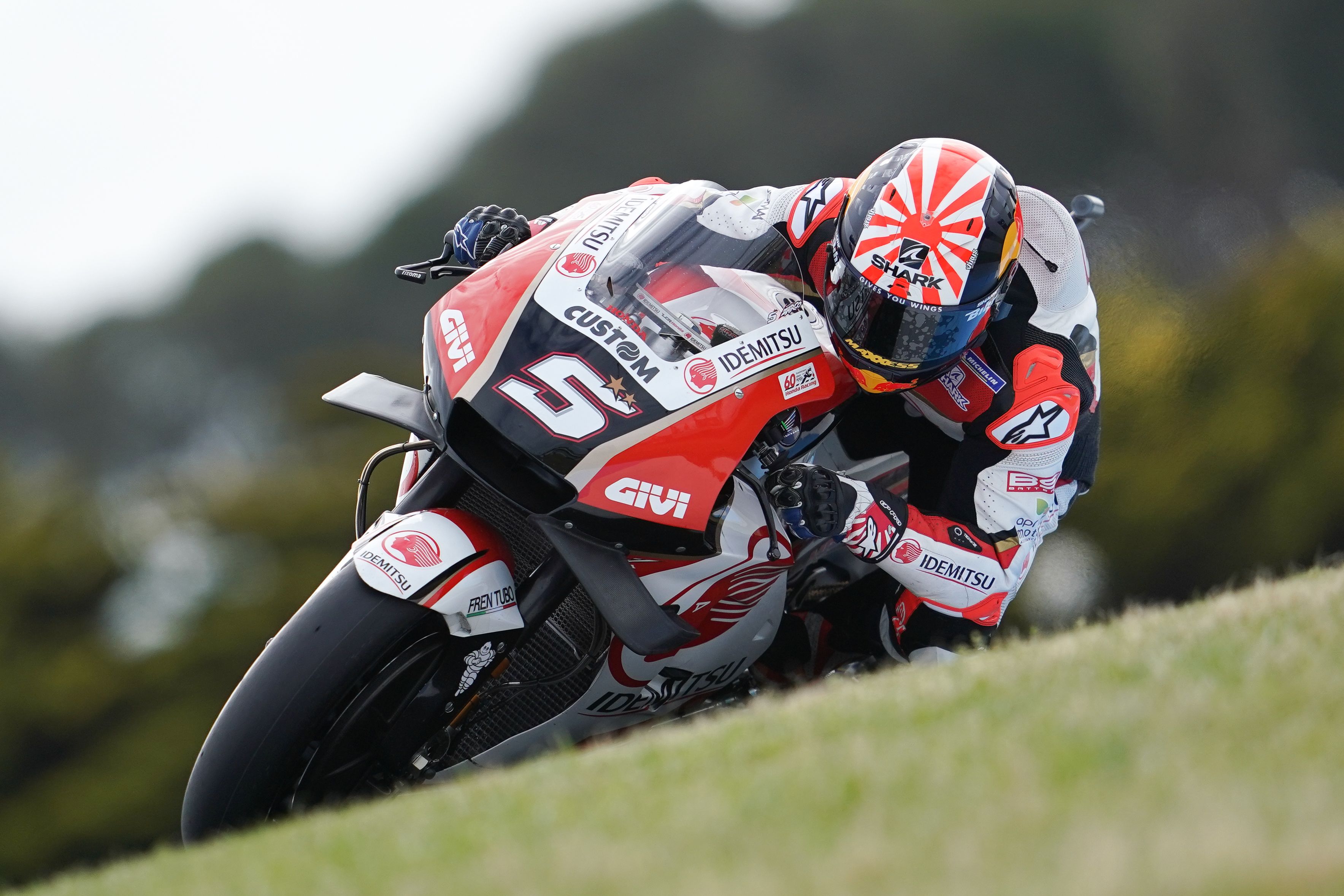 Johann Zarco finished in the points as he made his race debut as a LCR Honda IDEMITSU rider at the Australian Grand Prix on Sunday. The Frenchman has replaced Takaaki Nakagami for the final three races of the season and proved competitive throughout at the iconic coastal circuit on a day when LCR team-mate Cal Crutchlow finished as runner-up behind fellow Honda rider Marc Marquez.

With qualifying having been delayed due to high winds on Saturday, Zarco went fourth fastest in Sunday morning’s Q1 session to secure 14th position on the grid. During the race he enjoyed a hard-fought battle with former KTM team-mate Pol Espargaro and admitted afterwards he was pleased with the progress he had made during his first weekend as a Honda rider.

“The race was great. I chose the soft rear because that was the only tyre I used all weekend and it would have been a shame to have no feeling during the race. At the start I had a good fight with many riders, overtaking them and them overtaking me, and then it was quite funny that the rider I was battling with for most of the race was KTM’s Pol Espargaro. We had a good fight, every time I thought I could get past him and move on to the group ahead, he attacked me again and we lost some time. I tried to beat him, but he did a good last lap and came out of the last corner better than me. I finished 13th which is ok, it was good to come back and it’s always a tough race here at Phillip Island.”