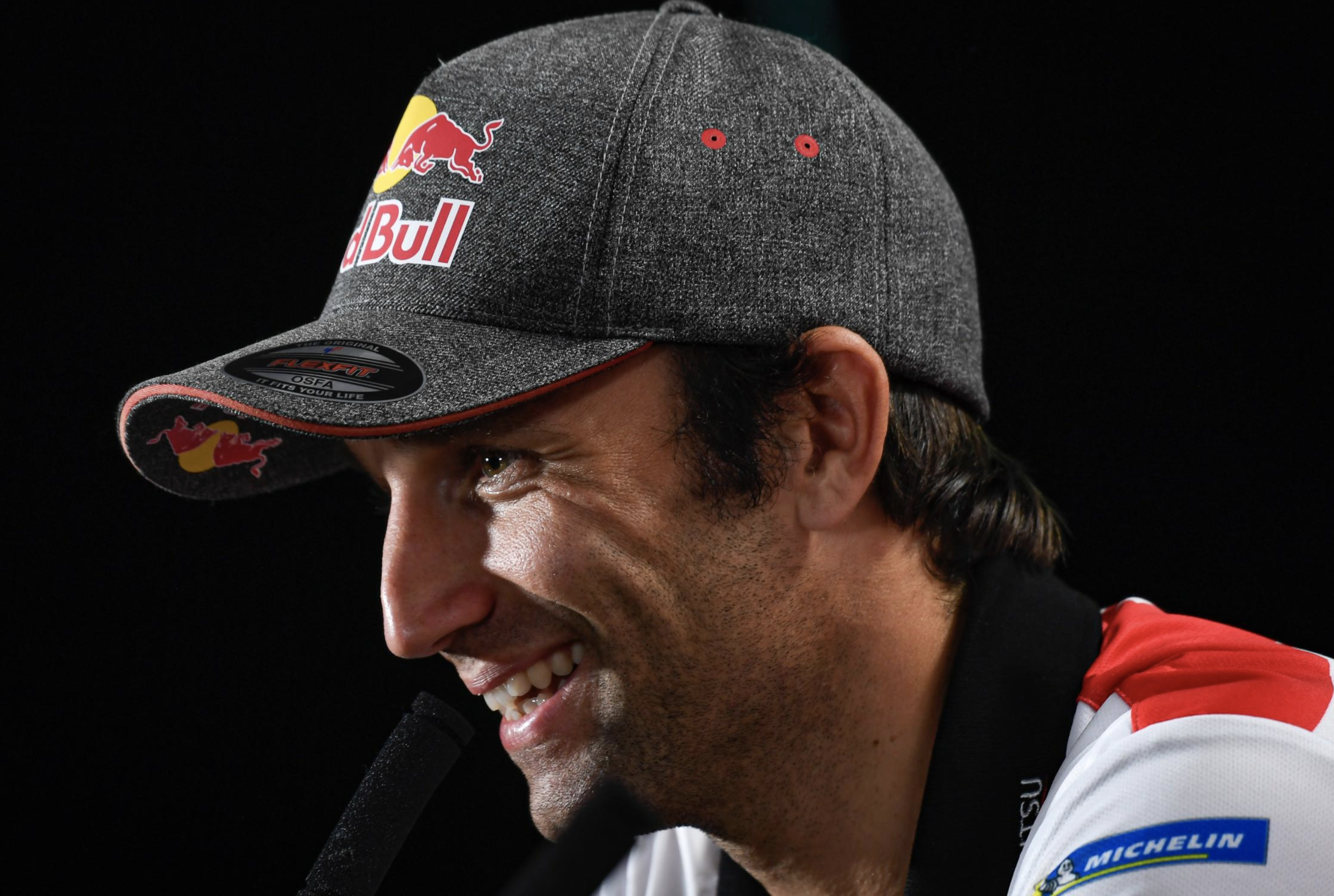 After an encouraging debut in Australia, Johann Zarco has spoken of his excitement at competing in LCR Honda IDEMITSU colours at the Malaysian Grand Prix. The Frenchman is replacing the injured Takaaki Nakagami as LCR Honda IDEMITSU rider for the final three races of the season and has an impressive record at the Sepang International Circuit.

Zarco won back-to-back Moto2 races at the venue in 2015 and 2016 and then claimed a podium place a year later in his debut season in the MotoGP class. Having adapted well to the Honda RC213V at Phillip Island and finished in a respectable 13th position, he is now hopeful of cracking the top 10 this weekend.

“For sure Sepang will be a different track compared to Phillip Island and it’s a track with many good memories for me in MotoGP and Moto2. The confidence I got with the Honda at Phillip Island will help me start practice much better. I’ll be able to enjoy the quality of the bike more, especially because Sepang will better suit the bike, with more braking points and fewer fast corners. It will be hot all weekend, so that’s the mission for the weekend and the race – to control the heat and feel good in the heat. I have very good energy and I hope to capture a top ten, maybe even a top five.”