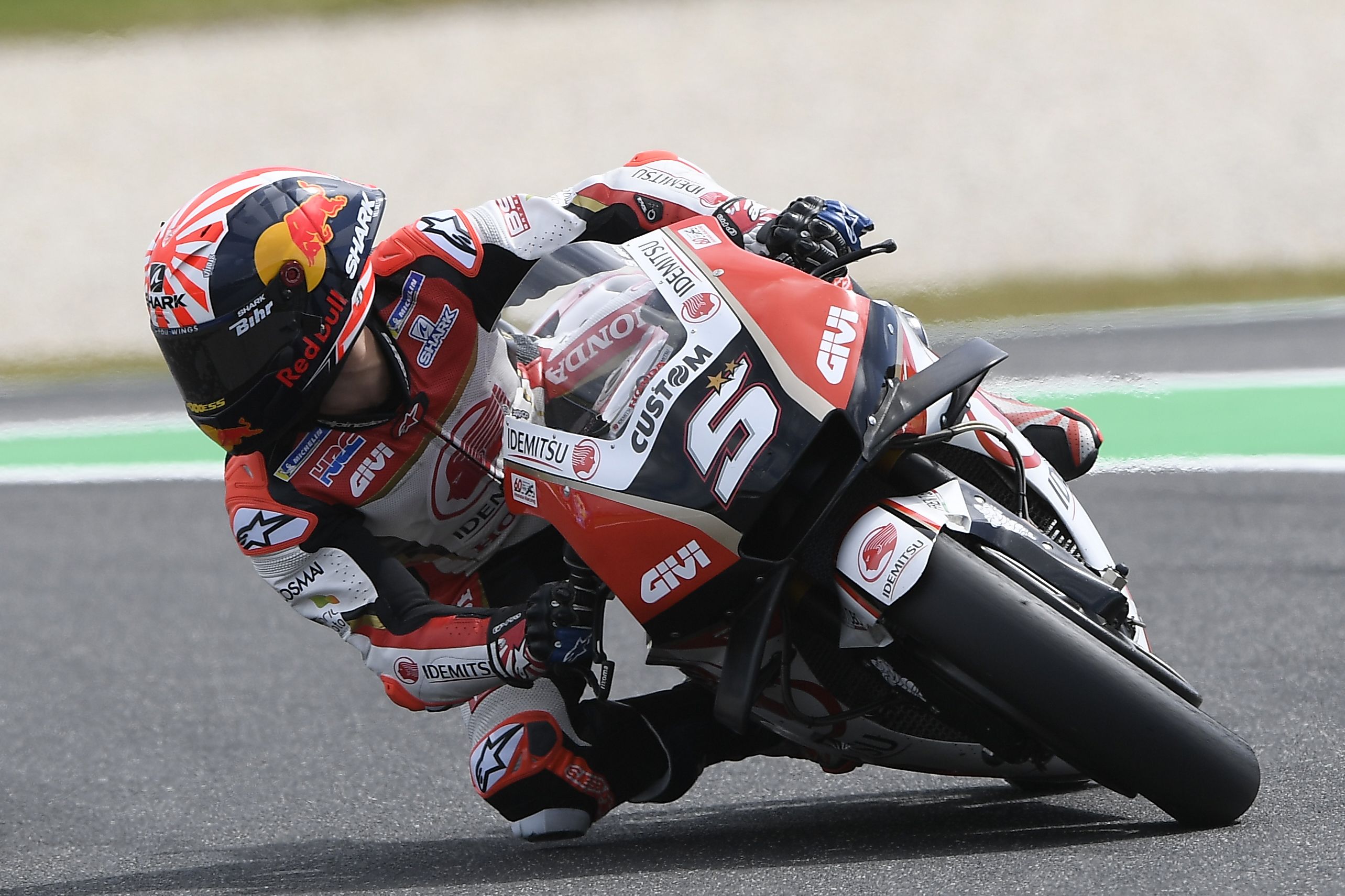 LCR Honda IDEMITSU rider Johann Zarco saw his adaptation to the RC213V complicated by adverse weather as high winds forced MotoGP qualifying for the Australian Grand Prix to be postponed. The Q1 and Q2 sessions will now take place on Sunday morning after the scheduled warm-up at Phillip Island, with Friday’s best times remaining unchanged.

Zarco – who is standing in for Takaaki Nakagami for the final three races of the season – did manage to get more laps under his belt in both the FP3 and FP4 sessions on Saturday and was sixth fastest in the latter before it was brought to a halt over safety concerns.

“It was tricky conditions because of the wind today and I couldn’t find the limit and the confidence that I had from Friday afternoon, but there were a few things that I was able to understand better on the Honda. Also I felt fine on the race bike, just like a normal rider. So it was a good day for me, qualifying was cancelled but it wasn’t a big drama for me as I did laps in the morning and the afternoon. For sure I couldn’t go fast, but I did laps so that was the main thing. I am very sorry for the fans but the Safety Commission today made the correct decision”.