ZARCO OPTIMISTIC AFTER DAY ONE AT SEPANG

ZARCO OPTIMISTIC AFTER DAY ONE AT SEPANG 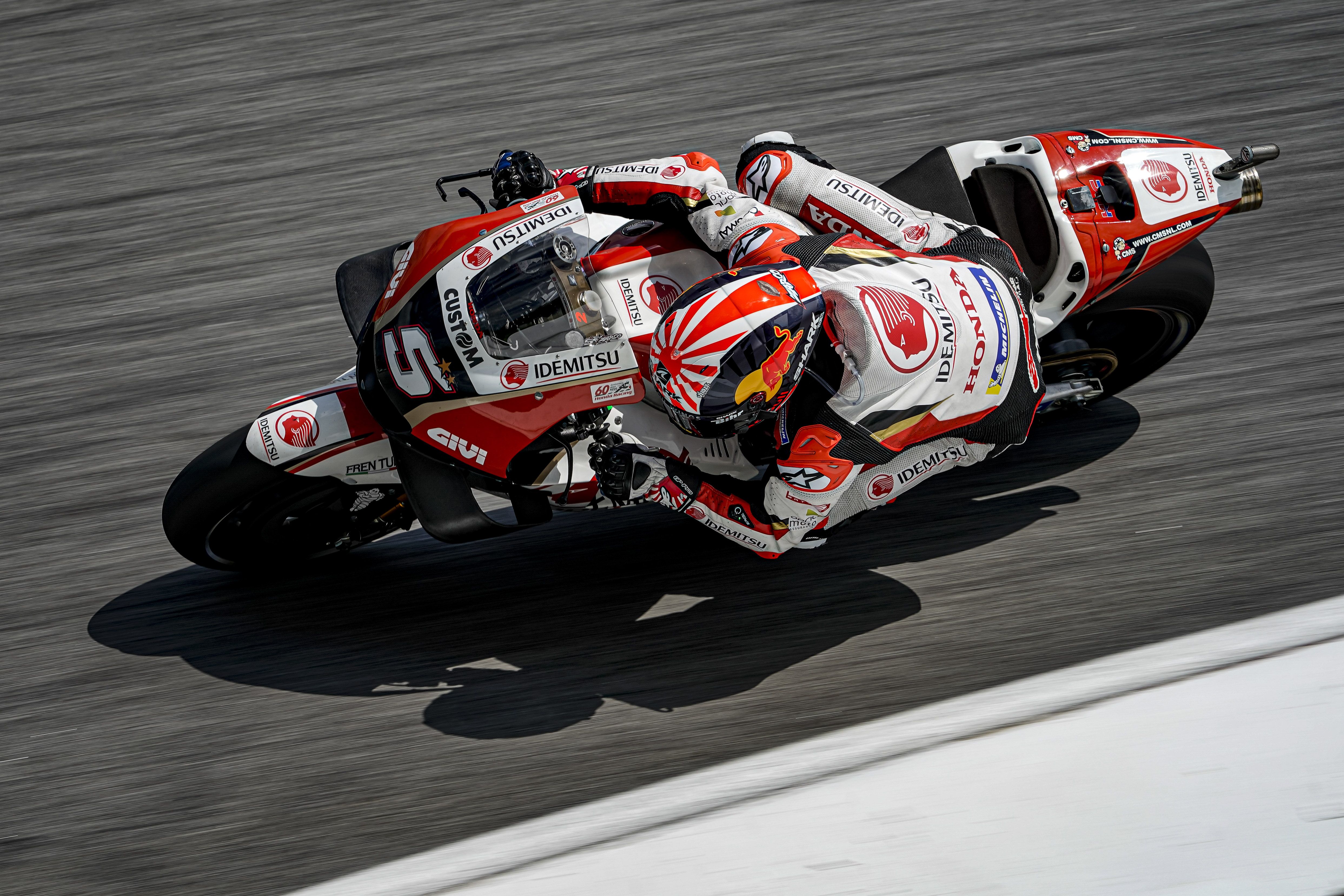 Johann Zarco was pleased with his progress after finishing 14th on the opening day of free practice for the Malaysian Grand Prix. The Frenchman is making his second GP appearance in LCR IDEMITSU colours as he stands in for the injured Takaaki Nakagami and showed encouraging pace on a testing day for the Hondas at the Sepang International Circuit.

In hot, humid conditions, Zarco was 16th fastest in FP1 as he worked hard on the set-up of his RC213V. It paid dividends in FP2 as he improved by almost a second to move up a couple of places on the timesheets. Despite a minor fall on his final lap, he only finished around half a second behind LCR team-mate Cal Crutchlow and is hopeful of further gains on Saturday.

“It was a good first day. I wanted to begin the Friday with better pace than I did in Australia. I was sure that I could do it – and I did it, it was better. In the morning we kept the used tyre so the work was interesting and then I could feel the work we did immediately in the afternoon. I was going quite fast in the afternoon, I was with the good guys. But in the end, when I put on a soft tyre to get the lap time, my first lap was a little bit better and I expected to go faster on my final lap, but I had a little crash in turn one as I went too wide and closed the front. It was a normal crash, no pain anywhere. So I will just focus on improving tomorrow and I know I can be in the 59s.”