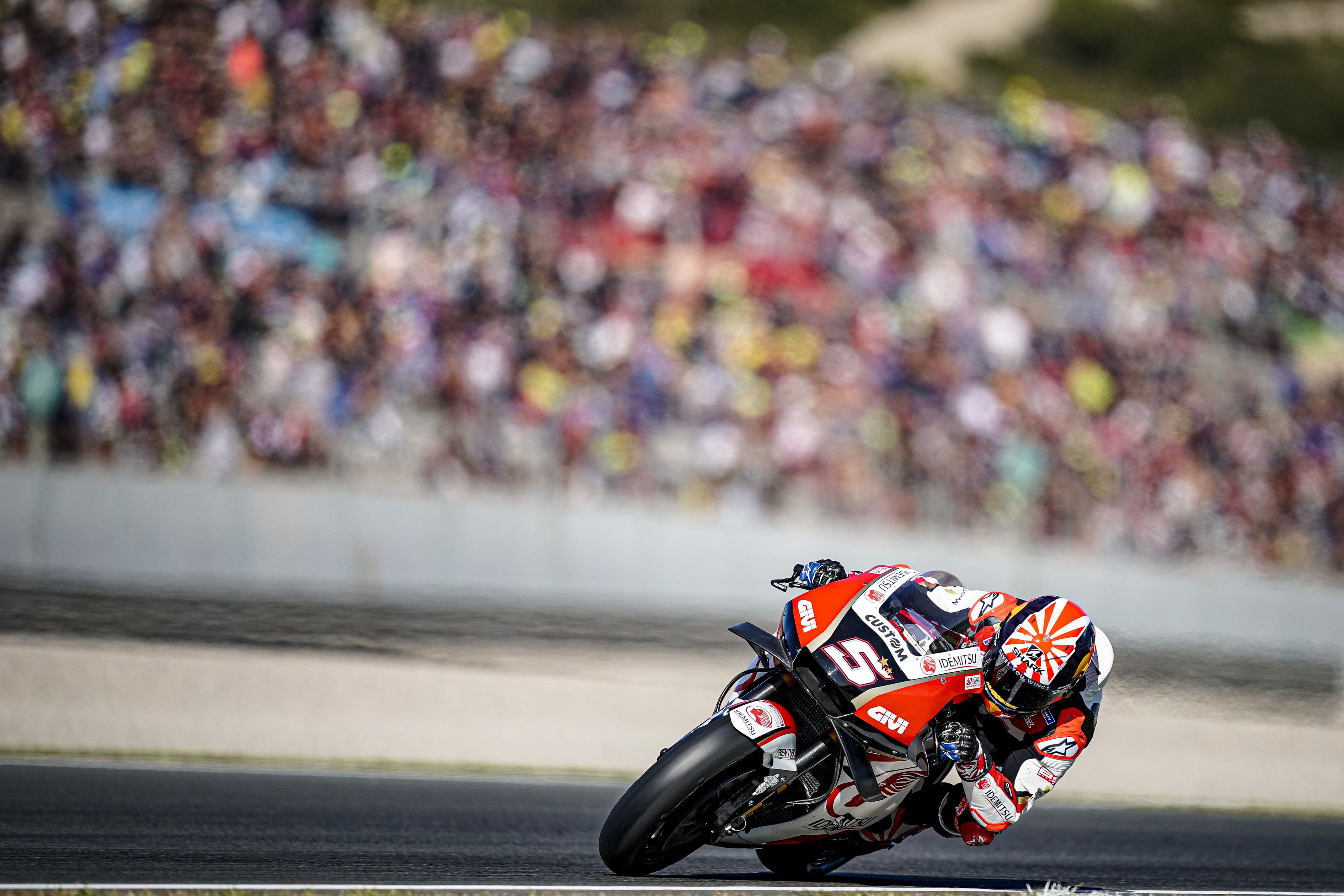 Johann Zarco was lucky to walk away without serious injury after a nasty incident in the season-ending Valencia Grand Prix. Making his third and final appearance in LCR Honda IDEMITSU colours as Takaaki Nakagami’s deputy, the Frenchman had crashed out of Sunday’s race at the Circuit Ricardo Tormo before being struck by another bike.

Starting from the fifth row, Zarco had battled his way up to 11th spot by the midway point. But after Danilo Petrucci had crashed in front of him, the Frenchman fell at the same corner and was then hit and knocked off his feet by the bike of Iker Lecuona, who had also gone down. Although he was stretchered away, Zarco did not suffer any broken bones, but admitted he was sad to finish his time at the team in such a way.

“I’m ok, I think the injury could have been worse. It was a difficult race. I knew it was going to be a long race, so I thought that with a used tyre maybe I would have the right pace. Thankfully I was around the tenth position which was good. After overtaking Pol Espargaro I tried to get a better pace, I saw (Danilo) Petrucci crash and I don’t know if I lost a bit of focus because a little bit later I also crashed in the corner. I was sliding and thinking it was a shame I’d lost the race, and I didn’t check on the bike and then the bike of (Iker) Lecuona totally took me away. I had big pain on the left ankle and I was scared, but now it’s not so bad as there are no broken bones. We’ll have to do some more tests tomorrow, but it’s ok I think. It’s a shame to finish the season in that way.”