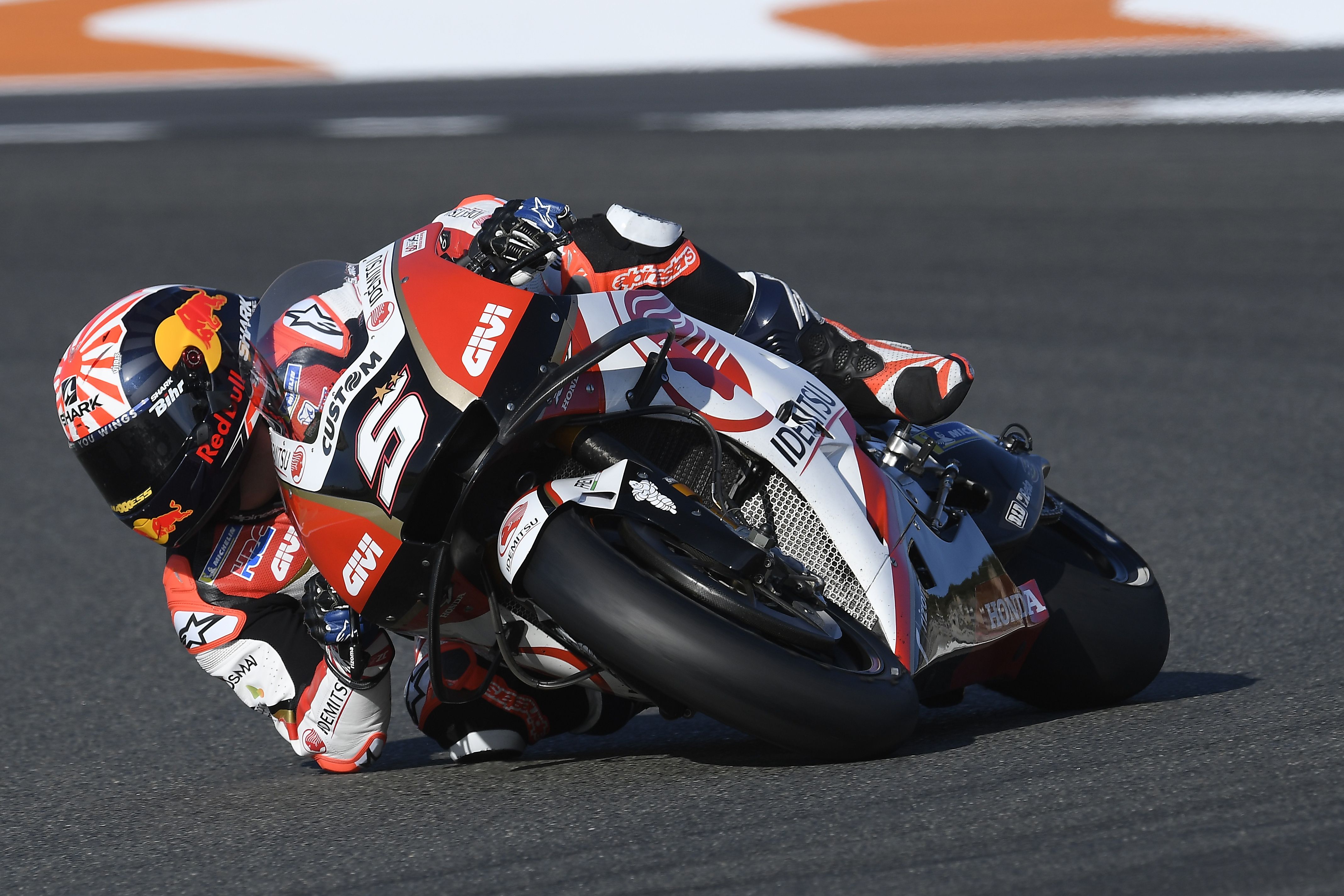 Johann Zarco will start the season-ending Valencia Grand Prix from the fifth row after narrowly failing to progress to Q2 on Saturday. The LCR Honda IDEMITSU rider – who is deputising for the injured Takaaki Nakagami for the third and final time this weekend – could not quite battle his way out of Q1 and will occupy 13th place on the grid for Sunday’s race.

Sitting tenth overnight, Zarco struggled with the chilly morning conditions in Cheste and failed to maintain a top-10 berth in FP3 as he slipped down to 13th position in the combined times. The left him chasing a top-two spot in Q1, but the Frenchman just missed out as Alex Rins and Pol Espargaro qualified at his expense.

“I’m a little bit disappointed for today. In the morning I lost time because I wasn’t confident with the cold, so only in the last five minutes (of FP3) did I go faster, but it was too late. I think I paid for this in the afternoon, because then I improved and got a better feeling on the bike, but still not enough to be in Q2 and have a better qualifying. It’s a shame, but from this I need to have an even stronger race tomorrow and the feeling is improving with the bike.”