NAKAGAMI IN THE POINTS AGAIN IN FRANCE

NAKAGAMI IN THE POINTS AGAIN IN FRANCE 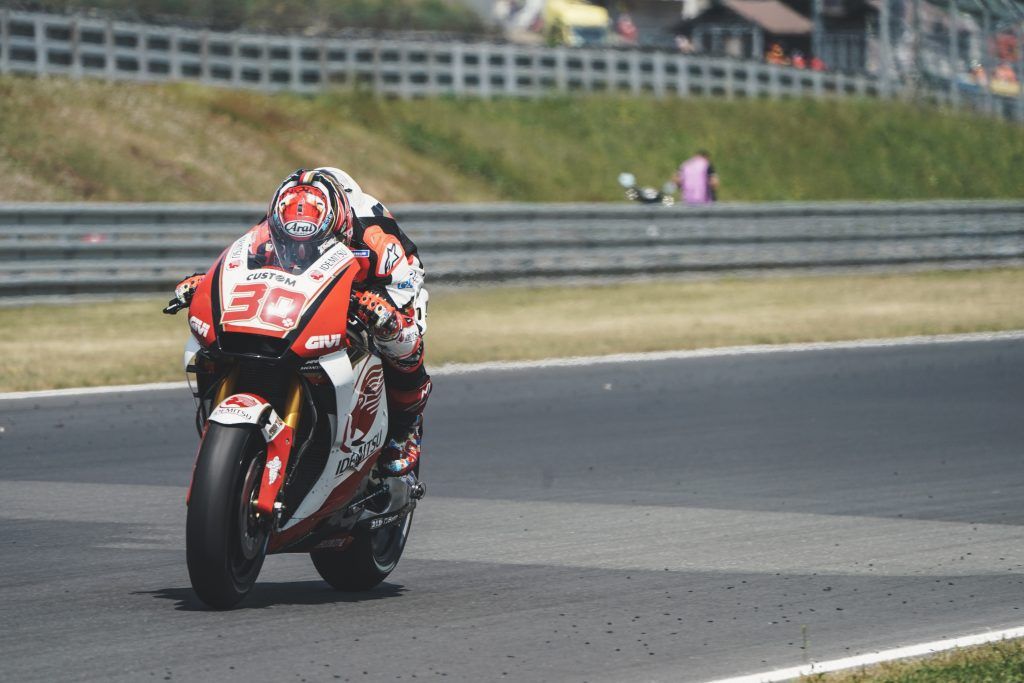 LCR Honda IDEMITSU rider Takaaki Nakagami claimed another points finish in the French Grand Prix at Le Mans on Sunday. Starting from 19th on the grid, the Japanese rookie produced a patient and determined ride to take 15th position at the chequered flag, maintaining his record of finishing every race thus far in his debut season in the MotoGP class.

Nakagami acknowledged he was still suffering pain from his crash in Friday’s FP2 session ahead of Sunday’s showpiece, but managed to post the 16th fastest time in the warm-up. The 26-year-old would struggle with front tyre grip in the second half of the race, but kept his concentration to take 15th spot and another point in the world championship standings.

“It was a tough race and my physical condition is not perfect, but during the race I felt ok. It was not a great start to the race, but I had a much better feeling with the bike than in Jerez. I was behind Cal for a bit and I thought about trying to overtake him, but then he started to go away and so I tried to follow him.

“But after 15 laps I started to struggle on the front tyre as maybe I used it too much in the early part in the braking. From then I struggled a little to keep the pace, but I made an adjustment on the mapping which helped us understand a bit more from this race. The day after tomorrow we have testing in Montmelo and we just have to keep pushing and improving and now I’m looking forward to Mugello.”